Here is my Halloween costume. I was Brad Neely's George Washington as Joe screamed when he saw me at Kris Racer's Helloween party. For the first time in three years, some people knew who I was! Amazing! I had people asking to take photos of me even. If you haven't seen the video on Youtube, please see it here. I made the mask, British child, American child (not pictured), and carried red phone as props. Everything else was bought on ebay. It came together pretty awesome. I had even made a Mason ring, but then it broke before I even left the house. 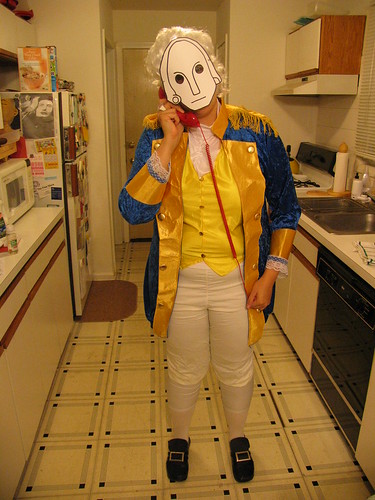 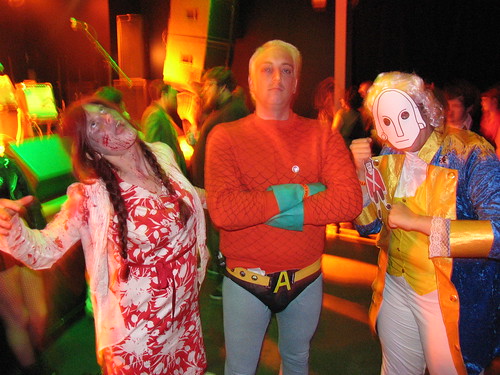 This coming weekend I will be in Pittsburgh for HANDMADE ARCADE! I am so psyched to do this fair since so many of my buds will be there! Miss Alison and I are leaving on Friday morning. Wahey! Also to note, I updated the Rhymes with Twee Etsy shop.

Following is the Flickr meme that many of my pals have done: 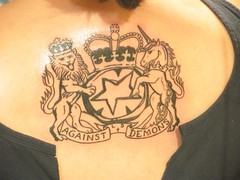 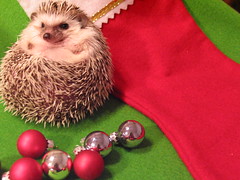 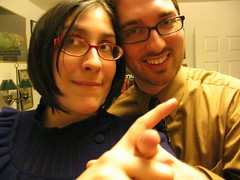